Start the morning off right with these super fluffy cinnamon sugar donuts! This simple recipe takes just 5 minutes to prepare and you don’t need a mixer – the perfect recipe to whip up in the morning when you have that donut craving!

As much as I looove fried doughnuts (like these brioche ones filled with chocolate!), I always turn to baked doughnuts when I need to whip up some doughnuts quickly. I’ve also got some chocolate cake doughnuts and maple doughnuts, so thought it was time we try out some cinnamon sugar doughnuts.

Tell me about this recipe!

The printable recipe card with the full list of ingredients and instructions can be found at the bottom of this post.

How to make this recipe

Step 1: In a large bowl, whisk together all of your dry ingredients. Preheat the oven to 350 degrees and generously grease a doughnut pan with either butter or baking spray. I use this baking pan.

Step 2: In a small bowl or jug, whisk together all of your wet ingredients until smooth.

Step 3: Pour the wet ingredients into the dry and whisk until smooth. Pipe into your doughnut pan until each cavity is about three quarters full. I find the easiest way to do this is to use a piping bag, though you could also put the batter into a ziplock bag and snip one of the ends. Bake for 11-13 minutes. This makes 9 doughnuts so once the first batch is out, let them cool for a few minutes before gently taking them out. Re-grease your pan and pipe out the remaining batter.

Step 4: Gently brush each warm doughnut with melted butter then dip into your bowl of homemade cinnamon sugar until the doughnut is completely covered. Repeat with the remaining doughnuts.

Can I freeze cinnamon doughnuts?

Yes! Place the cooled doughnuts into a freezer bag and freeze for up to 3 months. Thaw overnight in the fridge.

What donut pan do you use?

I use a Wilton 6-donut pan for this recipe. Because it makes more than 6 donuts you will have to let them cool slightly before removing them from the pan and baking the next batch.

What’s the difference between a cake/baked doughnut and a regular doughnut?

How do you store these doughnuts?

Keep the doughnuts in an airtight container in the fridge for up to 3 days. They are best on the day of baking.

Try these doughnut recipes next!

Have you made this recipe? Make sure to tag me on Instagram @alpineella and leave a review below if you have! If you want more baking ideas, you can follow me on Pinterest. 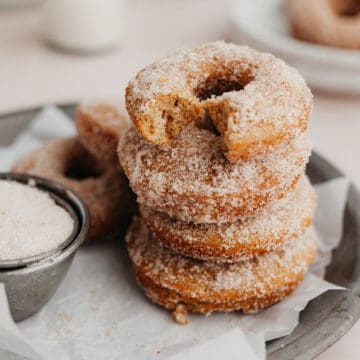 My recipes have been developed and tested in metric grams. I highly recommend using a weighing scale and measuring out your ingredients the metric way. I have provided a conversion to US cups but please note that I haven’t tested the recipe with this method. Butter: I use European style butter, like Kerry Gold, in my recipes.  Salt: If you don’t have kosher salt, halve the amount of salt called for in the recipe. 1 teaspoon kosher salt = ½ teaspoon fine salt. Buttermilk: No buttermilk on hand? You can substitute it for sour cream. Storage: Keep the donuts in an airtight container and keep in the fridge for up to 3 days. You can freeze the donuts for up to 3 months, let them defrost overnight in the fridge before eating.

Hey, Hi, Hello! I’m Ella, a self-taught baker, recipe developer and food photographer. I’m here to give you fun recipes that are simple to make but bring a huge wow factor (and of course, all the sprinkles) 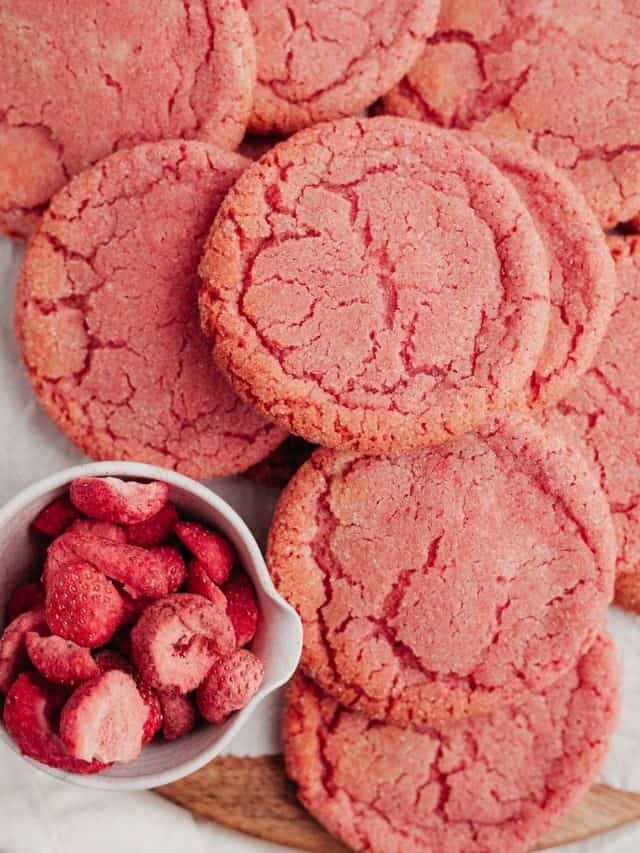 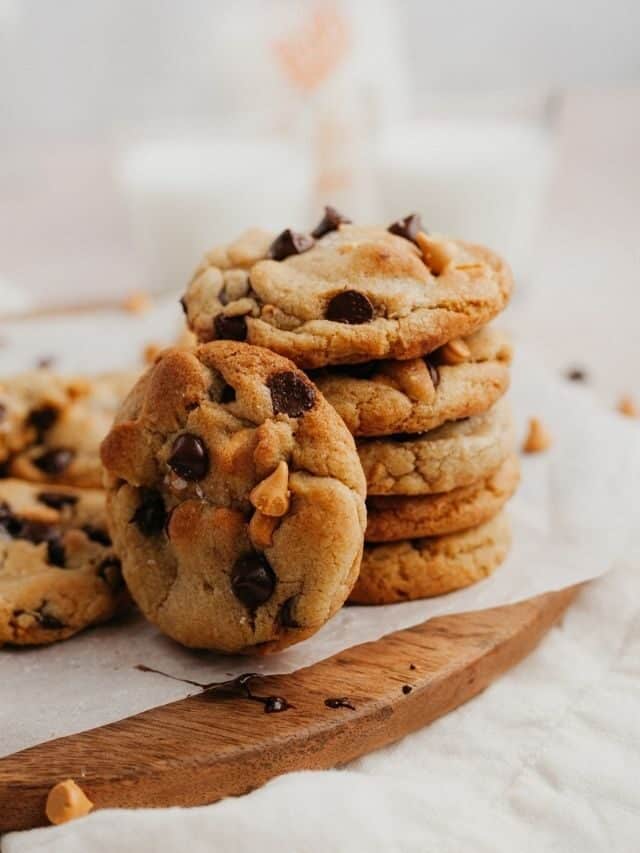 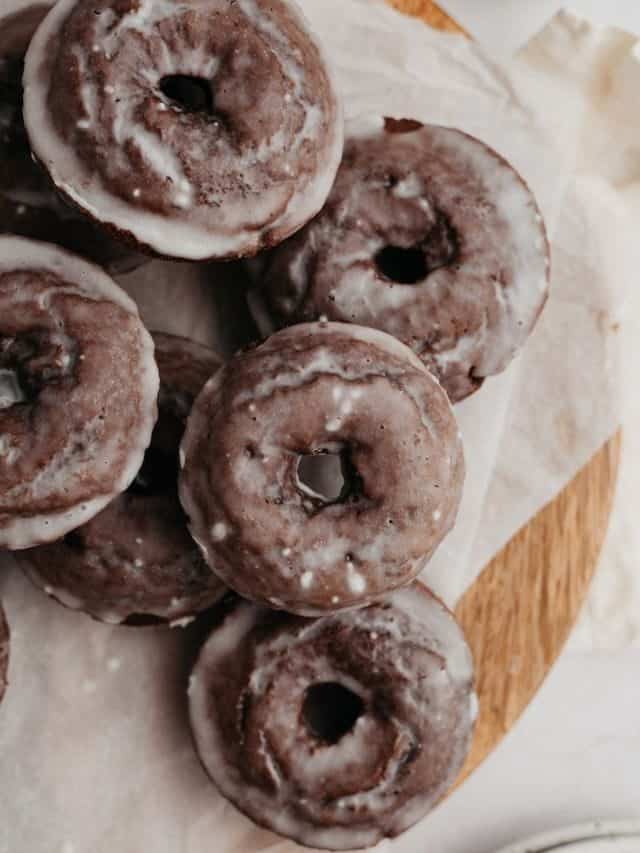 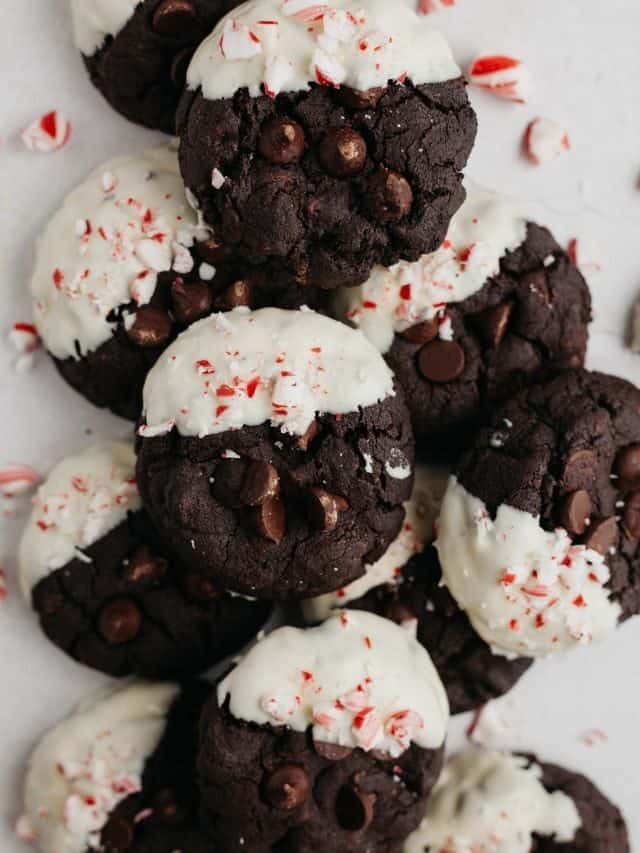