Ok, yeah it sounds a tiny bit weird BUT unless you’ve been living under a rock you’ve most likely heard of Christina Tosi, or at least Milk Bar. Milk Bar is a bakery in New York with some of the most inventive yet throwback treats I’ve ever had. Can it be a bit gimmicky? Yeah. But that’s half the fun. I went to New York City with Will last summer, the first time he had ever been. I made sure our hotel was close enough to all of the bakeries I want us to try out, and on our first full day we trekked over to the West Village to grab some cereal milk soft serve.

I got one with everything on it – this includes pretzels and I think even potato chips (crisps)? It was an absolute delight. So, many moons later when I was practising donuts and wondering what type of filling to give, I knew that I had to give cereal milk a go.

I basically smashed several recipes into one to create this. The donut dough is from the genius Erin McDowell, the custard is a creme patisserie similar to the ones at Bread Ahead Bakery and then the cereal milk comes from Milk Bar. This is a bit of a lengthy recipe and spanned 2 days so keep that in mind.

I make my donut dough the night before so it can rise overnight in my fridge. I also made part of my creme patisserie the night before too, adding the final ingredients just before I filled the donuts.

I used a large cast iron casserole pan to fry the donuts. To be honest before this I was absolutely terrified of deep fat frying, but with a casserole dish with such high sides and making sure there is no water anywhere, you should be good to go. 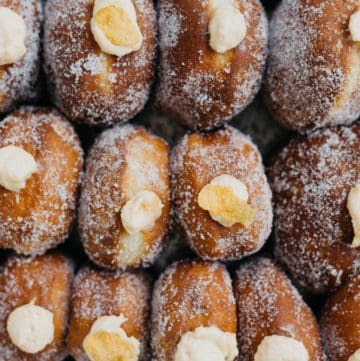 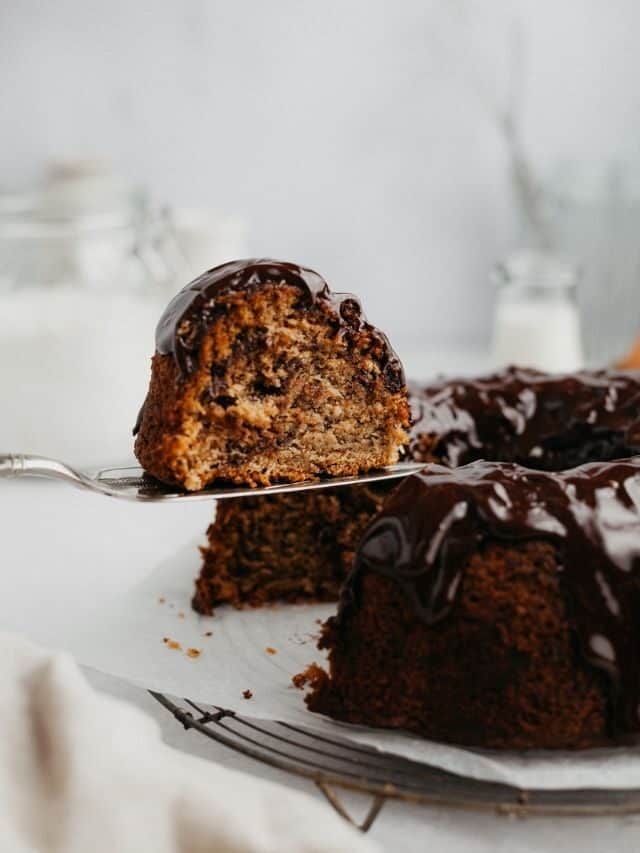 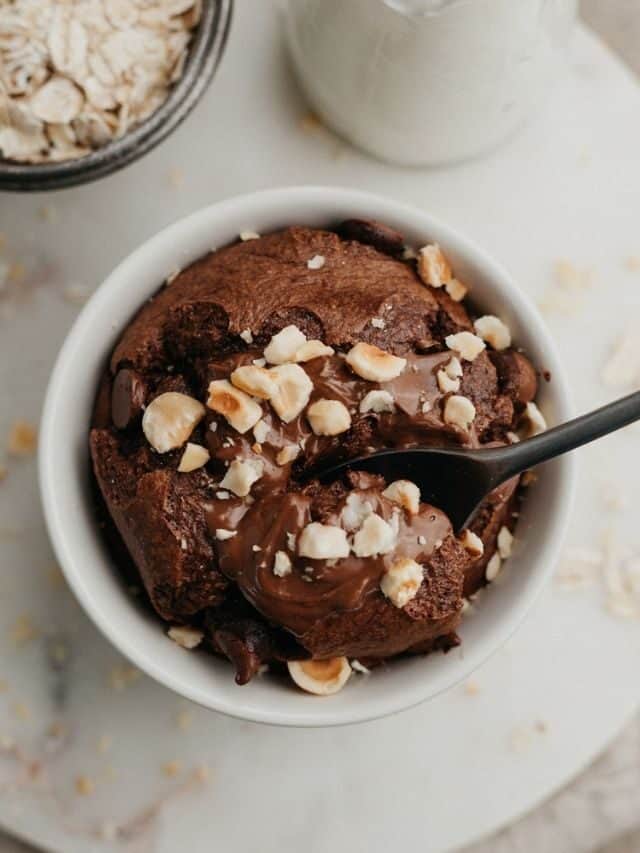 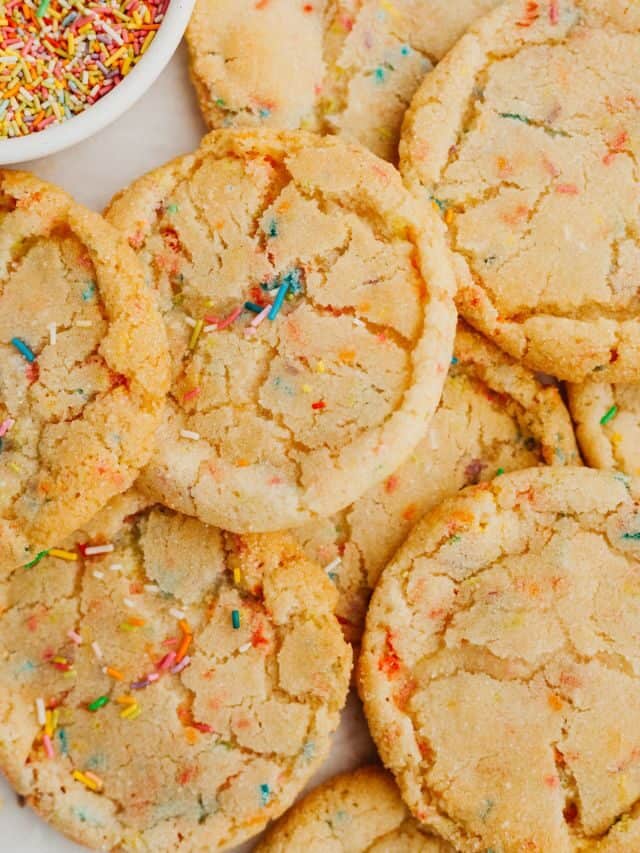 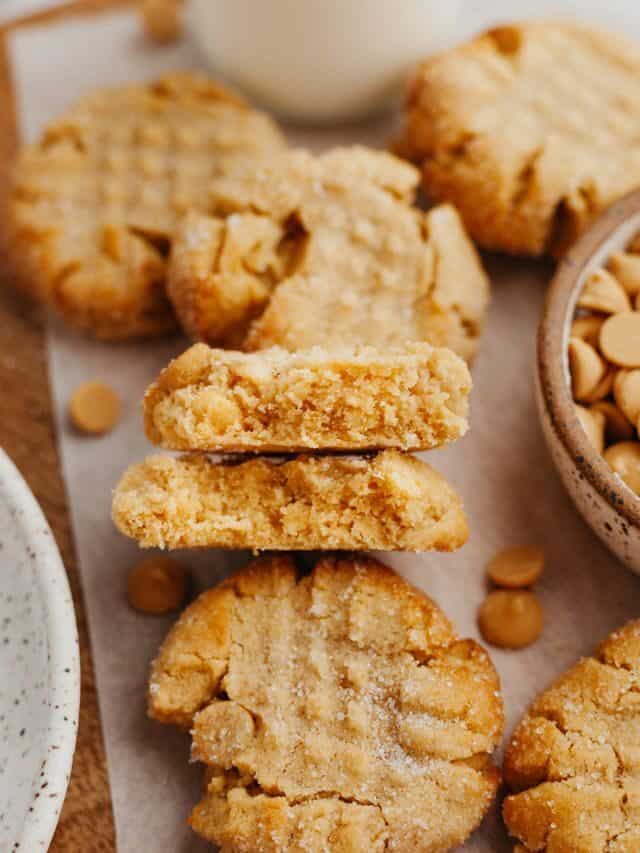 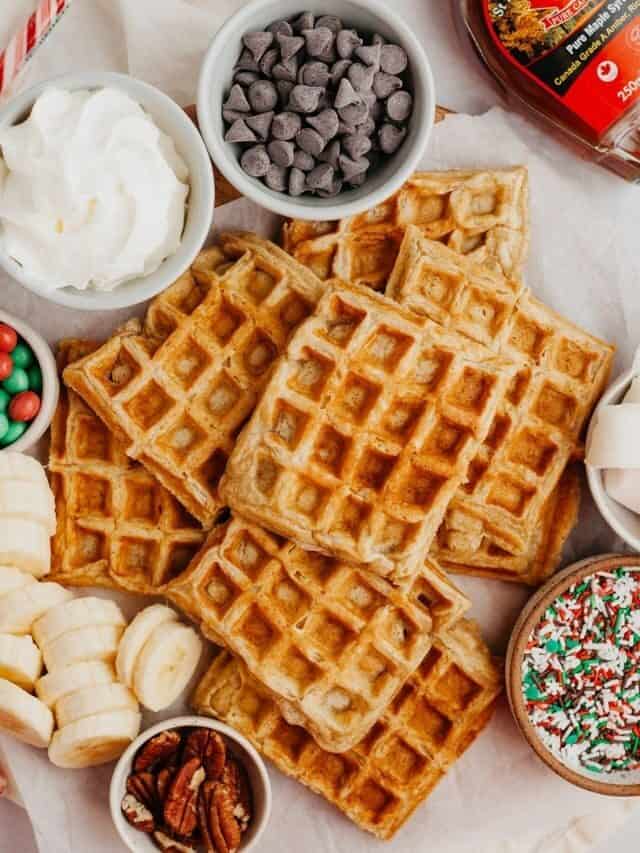