There is nothing better than a slice of apple pie. Except maybe a bourbon apple pie! When I was dreaming up pie recipes to do this year, I thought apple pie was too overdone. But when I thought about a peach and rosemary bourbon pie I had had earlier in the year, I thought I could bring a few of those elements into a classic apple pie! Adding some homemade whipped cream makes it even better.

There are so many ways to get your apples ready for pie, and I think this might be the easiest one. No cooking involved, all you have to do is slice up your apples and leave them to macerate for a few hours. Super easy! I’ve also amped up the pie dough by adding some cinnamon, but you can take that out if it isn’t your jam.

How to make pie dough

I know a lot of people are worried about making pie dough, but believe me – it is so easy! Even if you have hot hands, there are fixes for everything. If you really want reassurance though, you should watch the Queen of Pies Erin Jeanne Mcdowell’s video on pie dough here.

I like to make my pie dough the night before. Mainly because baking a pie can take a lot of time, so I like breaking it up into segments so it feels more doable. Your pie dough also needs time in the fridge to rest (don’t we all?). One thing I’ve found tricky is when it comes time to roll out my dough, it just doesn’t look as pretty as Erin’s pies? Here’s a trick though I learnt from Cloudy Kitchen (who learnt it from Erin): make the dough, shape it into 2 rectangles, and let it rest in the fridge for an hour. Remove it, roll it out into a rectangle on a floured surface. Fold it up like a letter, roll it into a rectangle, do a letter fold again, roll out just a little bit, and shape into a disc. You can then re-wrap it in clingfilm and let it rest overnight in the fridge. This has made my pie dough much smoother and let’s face it, prettier.

Ingredients for a Bourbon Apple Pie 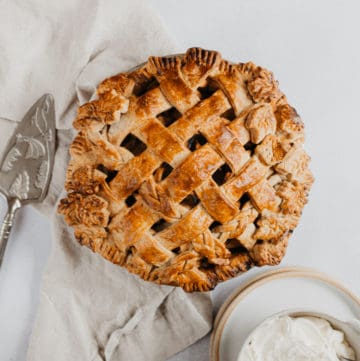 Hey, Hi, Hello! I’m Ella, a self-taught baker, recipe developer and food photographer. I’m here to give you fun recipes that are simple to make but bring a huge wow factor (and of course, all the sprinkles)

Desserts for a Crowd 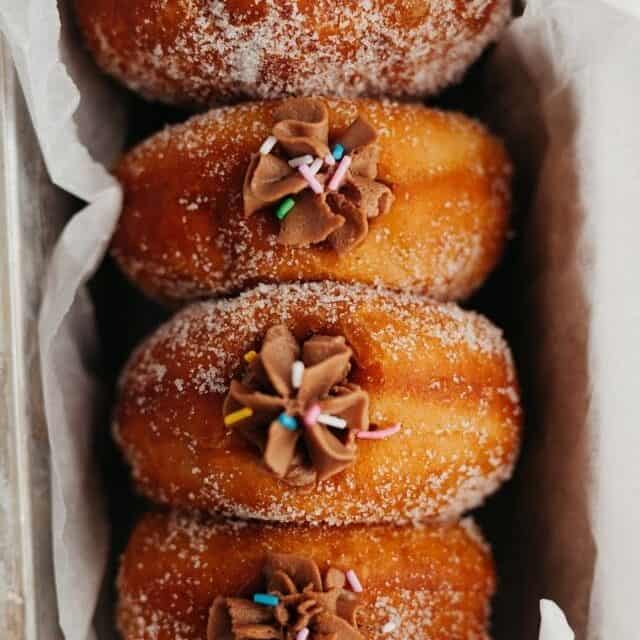 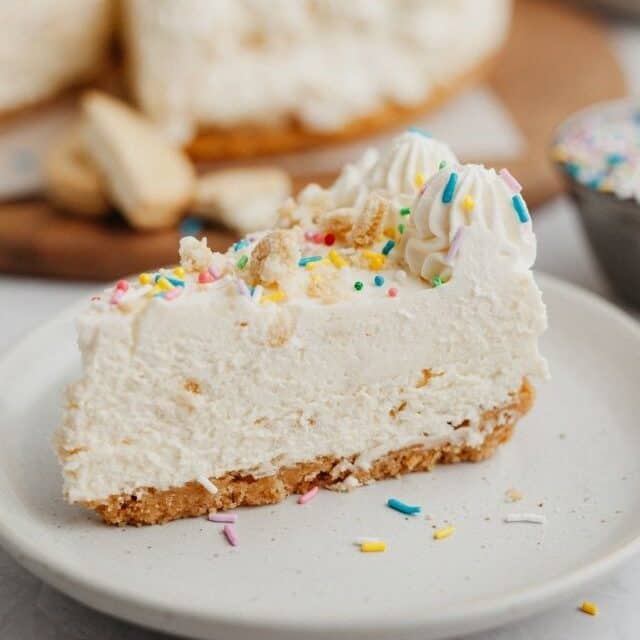 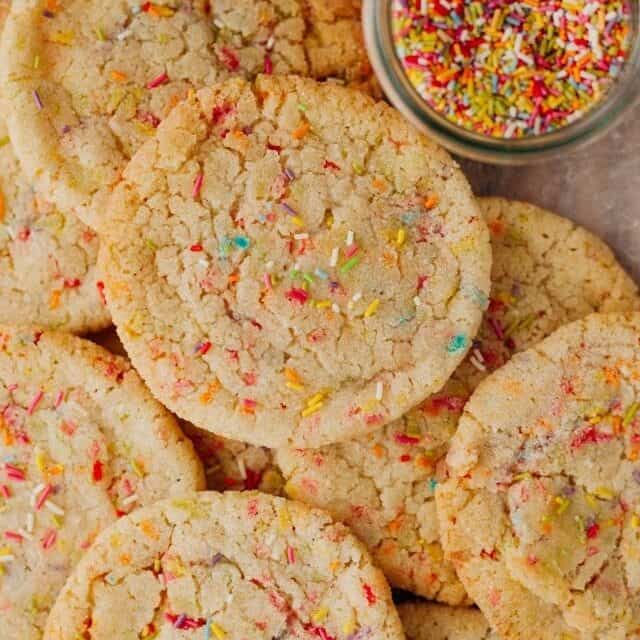 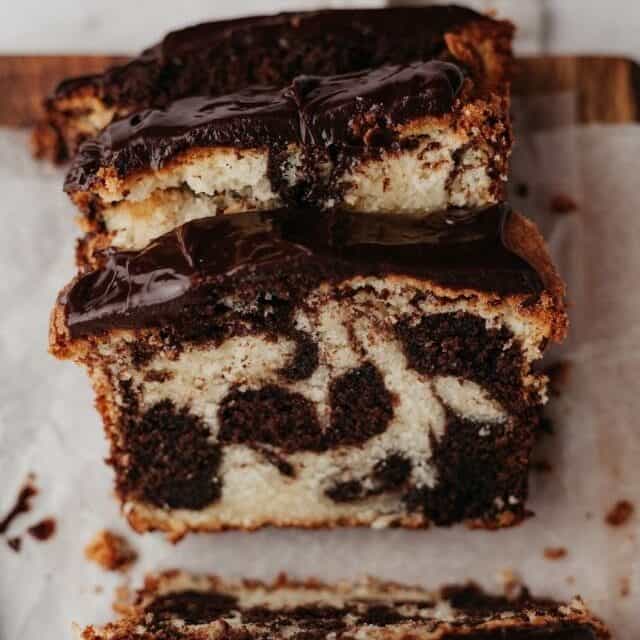 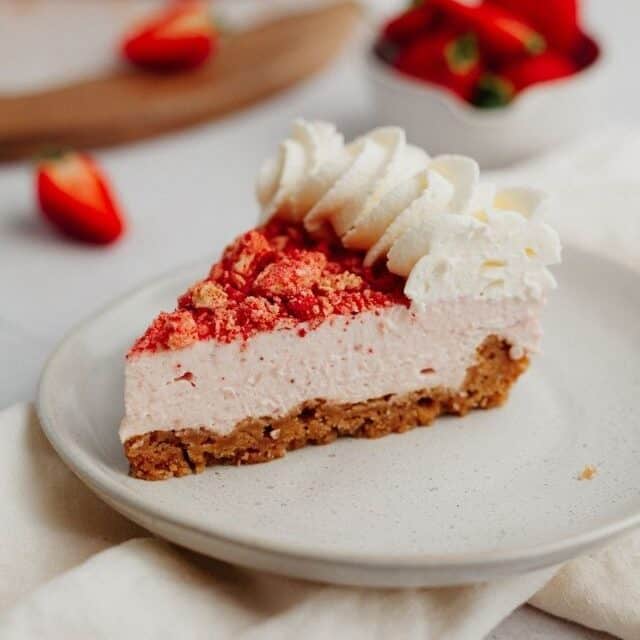