This is Autumn in a cake! A spiced cider layer cake, filling with salted caramel Swiss meringue buttercream and finished with a pie crumb buttercream, it will is the cake to to celebrate the arrival of Autumn.

After making my apple cider donuts, I realised I had quite a bit of cider leftover and needed to do something with it. I thought about the desserts that always come to mind when I think of Autumn, and for it is a caramel apple pie. You might have noticed that this isn’t a pie recipe. But I’m trying to get that wonderful caramel apple pie flavour and texture in a cake!

The apple cake is made of 3 8″ layers, though you could use a 9″ pan but you would have to adjust your baking time. It’s base is of a white cake but instead of adding milk, I add a reduced apple cider. If you don’t have apple cider (as in, American apple cider and definitely not UK hard cider!) then you could use cloudy apple juice and add cinnamon, nutmeg and allspice.

I also followed Stella Park’s suggestion to add a few tablespoons of apple cider vinegar! She also suggests using coconut oil and butter, instead of just butter, which gives the cake a much fluffier texture.

I’ve mentioned different frostings in this blog post, but if it isn’t something you’ve come across before, Swiss Meringue Buttercream is a frosting with a …wait for it.. Swiss meringue base. Surprise! Bet you didn’t see that one coming. If you’re like ‘get to the point, for the love of God’, well Swiss meringue is made by heating up sugar and egg whites until they get to a certain temperature. They’re then whipped until you get stiff white peaks, and then room temperature butter is added, chunk by chunk. This buttercream is a great one for frosting layer cakes and because it is so white you can easily colour it using different flavourings.

This buttercream recipe is great because we can divide it up when it’s done and add two different flavours, meaning we’re getting our filling and our frosting from just 1 recipe – yay!

If you really wanted to, you could just use a salted caramel spread and add that to the frosting. I promise I won’t tell on you to Ina Garten, Claire Saffitz or any of the other powers to be in baking. BUT if you did want to make it, here are a few tips:

This pie crumb idea is taken from Milk Bar’s first book. I loved the idea of taking the flavour of a pie and adding it to a frosting. Again, if you really didn’t want to bother you could make the whole cake salted caramel flavoured, but making the pie crumb really doesn’t take long and it’s something you can do a few days ahead as it can keep in the fridge for a week.

You’re taking the ingredients to make a pie dough, mixing them until small clusters form, and then baking those small clusters until they’re a golden brown. I kept some to the side to decorate the cake, and then I took the rest in a blender with milk to create a thick paste which I then mixed in with my frosting. 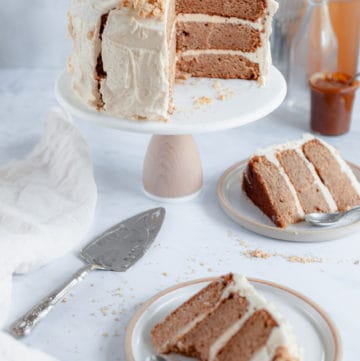 Tried this recipe?Let me know how it was!
« Apple and Honey Hand Pies
Chocolate Fudge Sheet Cake with Tahini Buttercream » 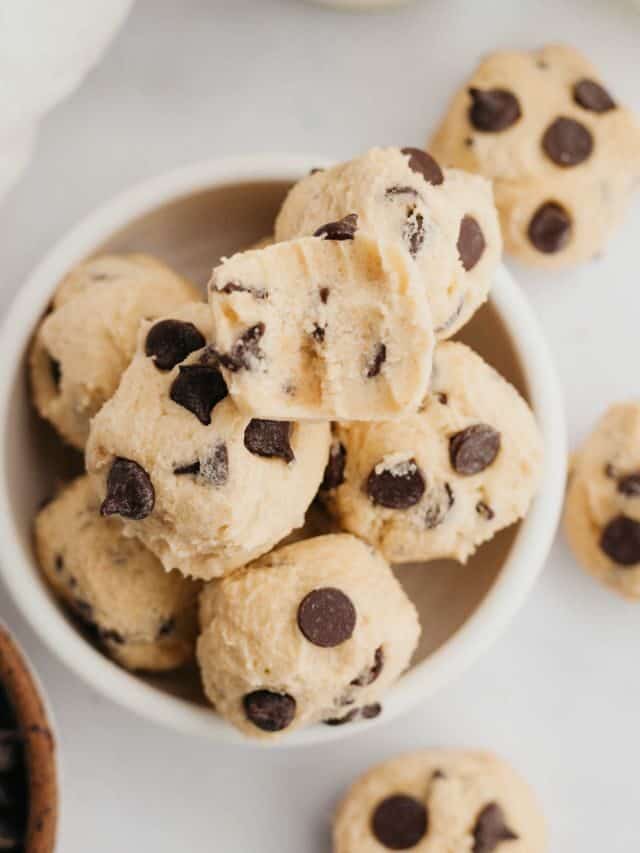 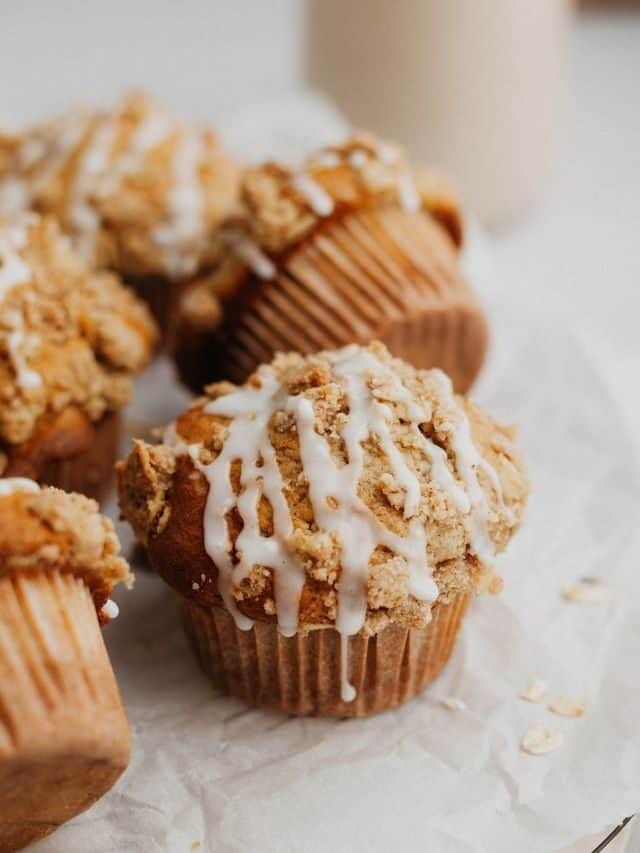 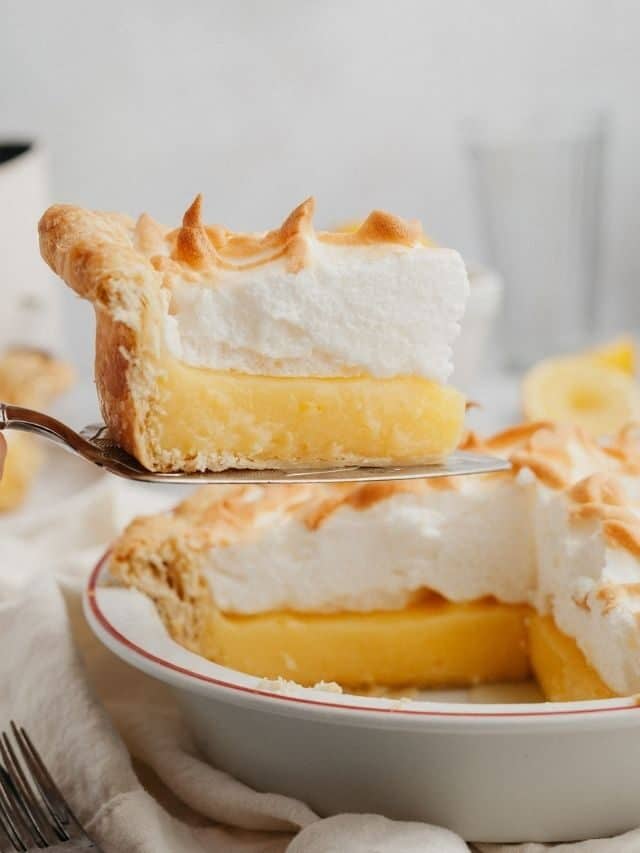 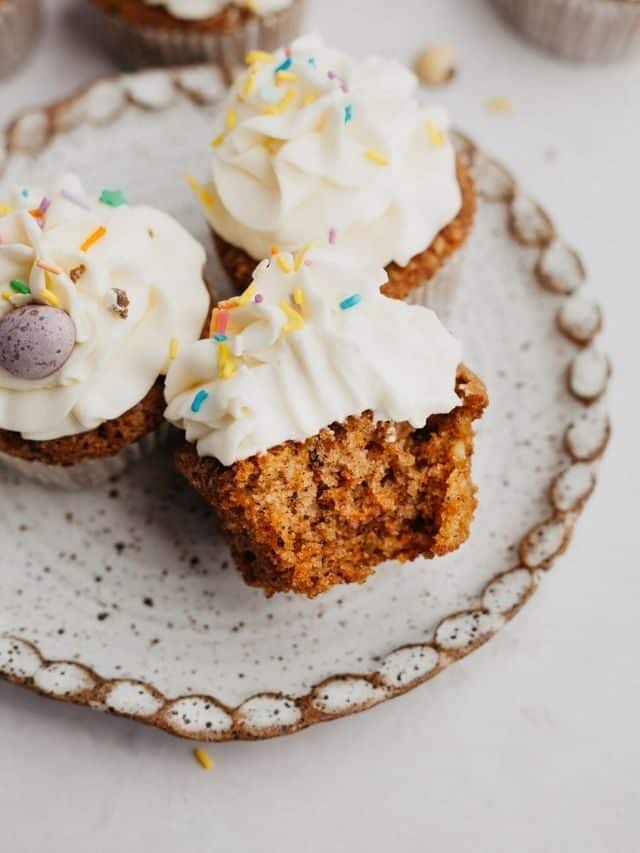 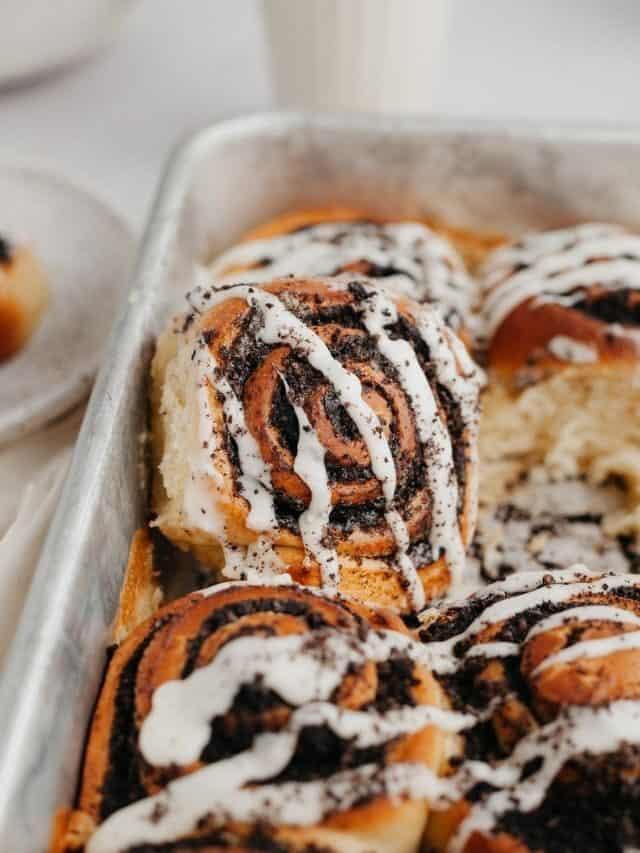